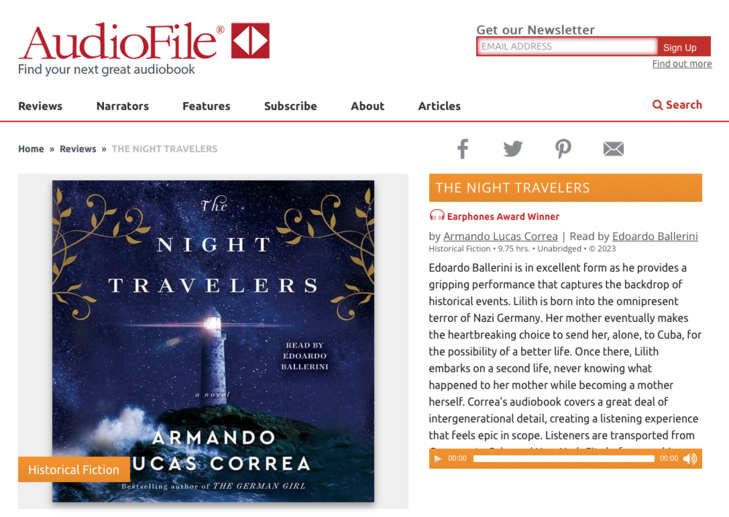 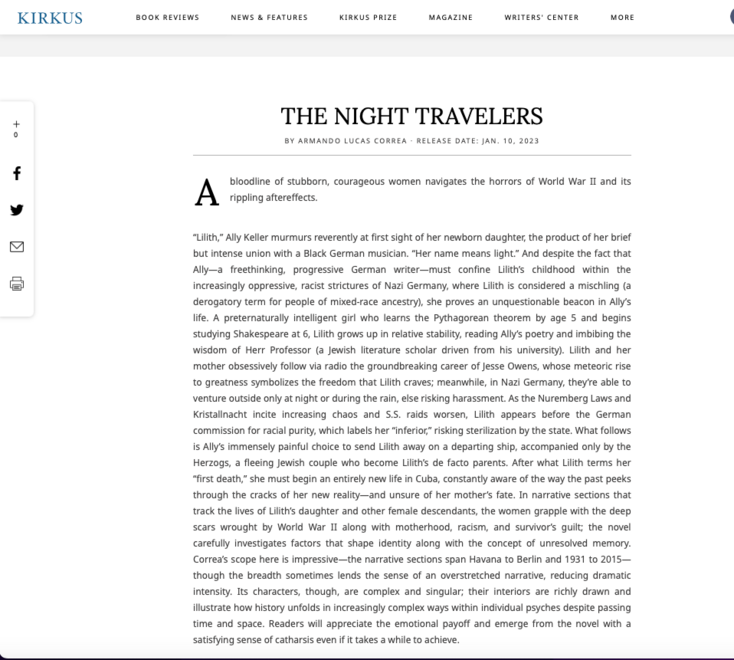 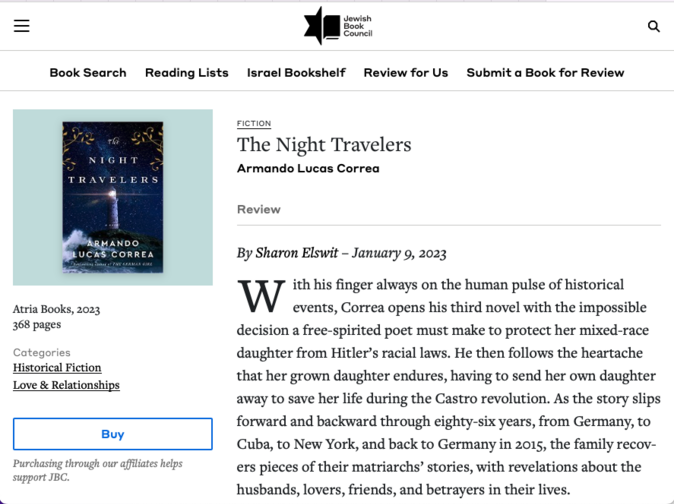 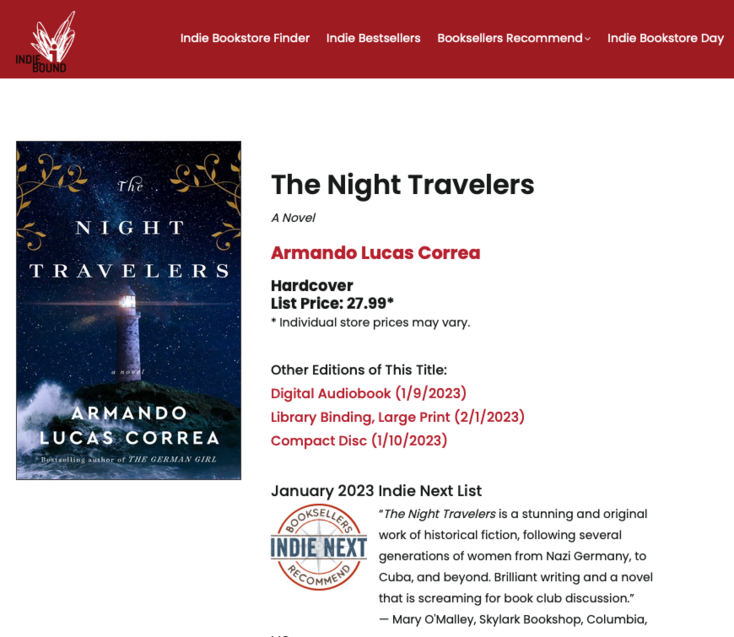 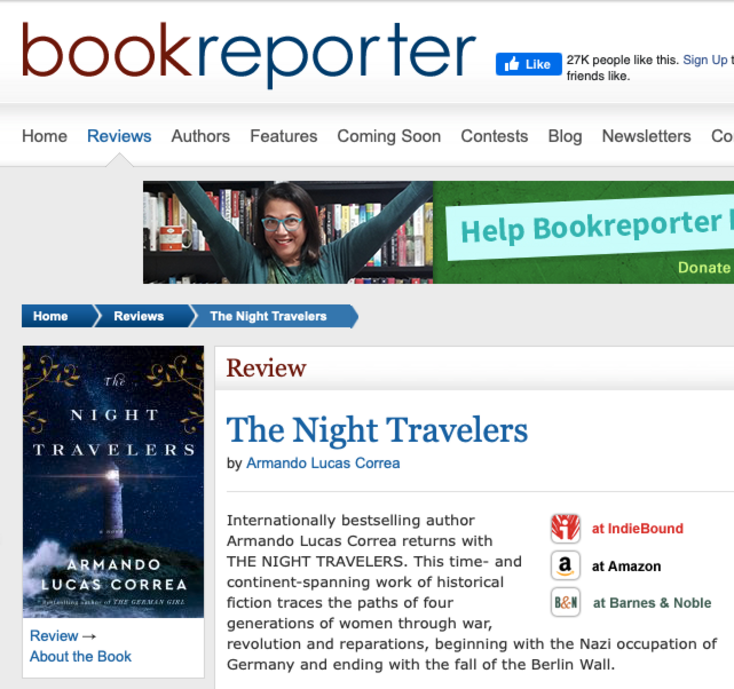 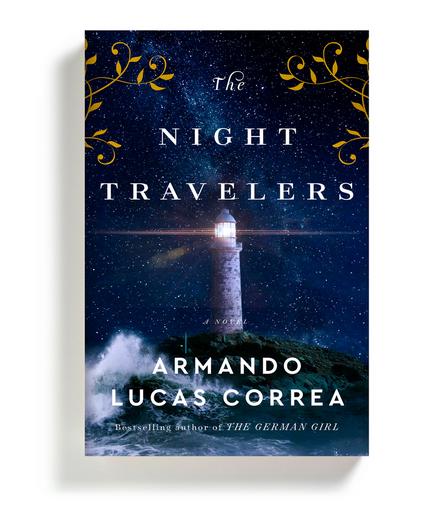 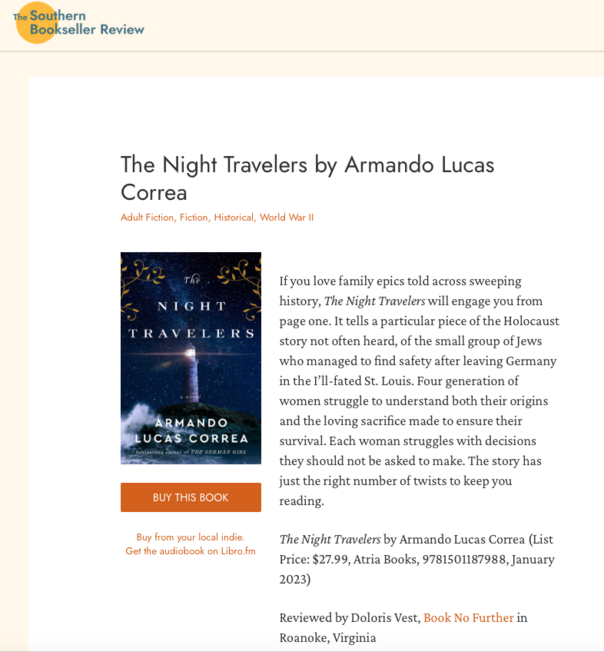 Correa (The Daughter’s Tale) unfurls a stunning multigenerational story involving WWII Germany and the Cuban Revolution. In 1931 Berlin, poet Ally Keller gives birth to Lilith, her daughter with jazz musician Marcus, a Black German man. After Marcus goes missing, and as Germany marches toward war, Ally fears Lilith may be targeted by the Nazis because of her skin color, so she begs her Jewish neighbors, Beatrice and Albert Herzog, to take seven-year-old Lilith with them to Cuba. As Lilith adapts to life in Cuba with the Herzogs, she befriends Martín Bernal, and they eventually marry. But Martín’s alliance with Batista’s government puts him in danger when Fidel Castro comes to power, forcing him to leave Lilith and their daughter Nadine alone after he is captured, and Lilith arranges for Nadine to leave Cuba for the U.S., where she’s adopted by an American couple. Years later, Nadine attends college in Germany, and while working as a scientist at a research center in Berlin, her interest in her heritage leads her to information about her birth mother’s early years. Correa makes palpable the sacrifices made by Ally and Lilith for their children’s survival, and the taut pacing keeps the pages flying. Readers will be deeply moved. Agent: Johanna Castillo, Writers House.(Jan.) 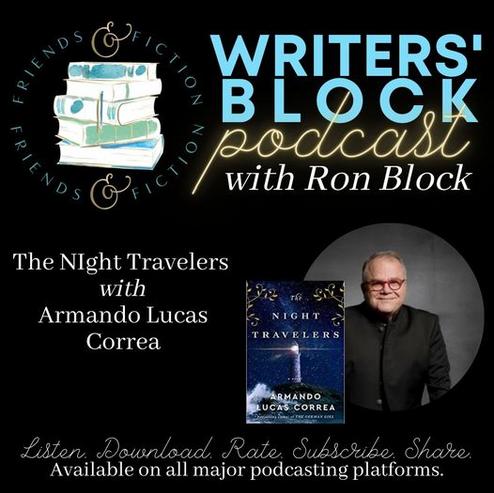 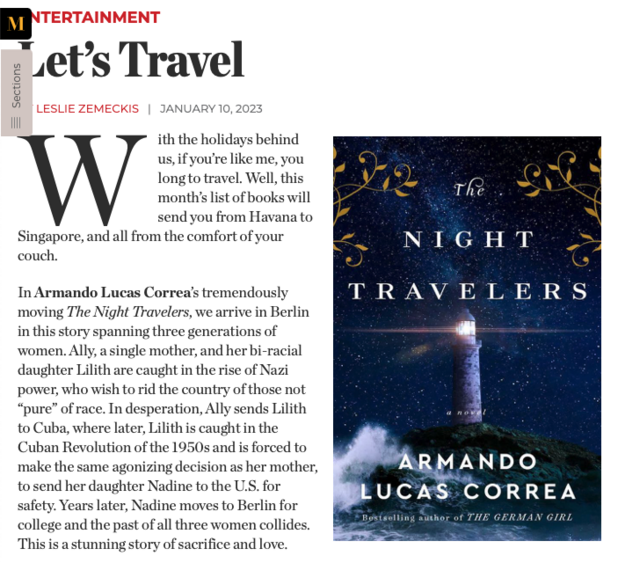