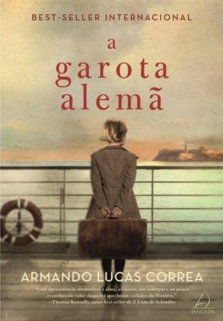 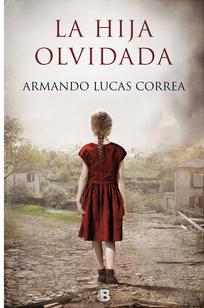 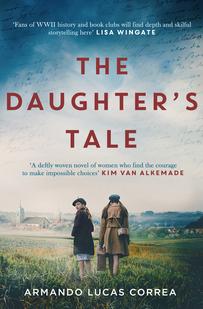 "Correa’s prose is atmospheric, but what’s most fascinating about this novel is his portrayal of terrified yet strong female characters who anticipate future trials and methodically work through them. Amanda knows that each decision she makes will have an impact on the next, but her goal is always survival." —SUSAN ELLINGWOOD FOR THE NEW YORK TIMES BOOK REVIEW

​"Breathtakingly threaded together from start to finish with the sound of a beating heart." —THE NEW YORK TIMES

"Quite simply, I devoured this book! The Daughter's Tale is immersive, both heartbreaking and redemptive, steeped in harrowing historical events and heroic acts of compassion that will have you reflecting on the best and worst of the human heart has to offer. Fans of WW II history and book clubs will find depth and skillful storytelling here, but on a deeper level, searing questions about life, love, and the choices we make in the most impossible of circumstances." —LISA WINGATE, NEW YORK TIMES BESTSELLING AUTHOR OF BEFORE WE WERE YOURS

"A deftly woven novel of women who find the courage to make impossible choices in a terrible time, of sisters split apart by the cruelties of war, of identities lost and found, of families formed and shattered. Through the stories of unique and sympathetic characters, Correa explores the tension between focusing on the present in order to move forward—and the heart-breaking consequences of forgetting who we are. The Daughter’s Tale continues to live on in my imagination long after I reached its redemptive closing scene." —KIM VAN ALKEMADE, NEW YORK TIMES BESTSELLING AUTHOR OF BACHELOR GIRL AND ORPHAN #8

“Sweeping and searing, The Daughter’s Tale doesn’t shy away from tragedy, but author Armando Lucas Correa’s memorable latest reminds us that it is in the darkest gardens that the brightest seeds of hope are sown.”—KRISTIN HARMEL, INTERNATIONAL BESTSELLING AUTHOR OF THE ROOM ON RUE AMELIE

"A beautifully rendered tale about sacrifice and resilience, and of a mother’s relentless will to save her daughters in the face of annihilation. Set against one of the most harrowing events committed by the Nazis on a civilian population, this novel is heart-wrenching as it is luminous, proving that familial bonds cannot be shattered by brutality or weakened by distance and time—and that it is in our darkest moments that we find our true strength. Correa’s masterful prose sank deeply into my heart." —ROXANNE VELETZOS, INTERNATIONAL BESTSELLING AUTHOR OF THE GIRL THEY LEFT BEHIND

"As he did in The German Girl (2016), but focusing this time on occupied France, Correa offers a gripping and richly detailed account of lives torn apart by war." —BOOKKLIST/MARY ELLEN QUINN

"Armando Lucas Correa is a novelist with a poet's gift of flow. The haunting liquidity of his words pass effortlessly from character to character and this reader followed the current into the darkness, feeling every ripple breaking around me." —GENEVIEVE GRAHAM, BESTSELLING AUTHOR OF TIDES OF HONOUR

​"Correa, whose writing is a great mix of historical fact and imagination, reconstructs one of WWII’s worst atrocities – the massacre at Oradour-sur-Glane in southern France in June 1944 when 642 of the village inhabitants, women and children included, were killed by a German Waffen-SS company. Many were burned alive inside the local Catholic church.
Correa does let the light in, the cruelty of war balanced by acts of great humanity, courage – and great love. Here is also a book that shows us how the rise of nationalism, can so easily turn ugly.
There’s a line that haunts Amanda in The Daughter’s Tale, a line that is broadcast over and over in Berlin during the rise of Hitler: ‘Germany for Germans.’
Now it haunts me." —BETTER READING, AUSTRALIA

"This 'must read’ novel is spellbinding", —KATE PADILLA FOR AUTHORLINK WRITERS & READERS MAGAZINE

​The Daughter's Tale is also available as an audiobook from Simon Audio! Order now from: 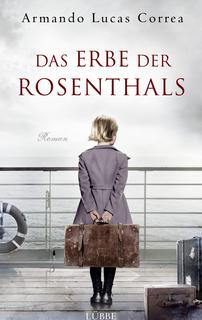 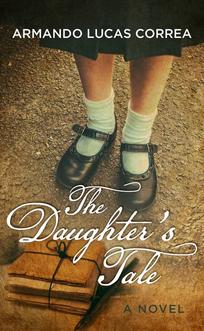 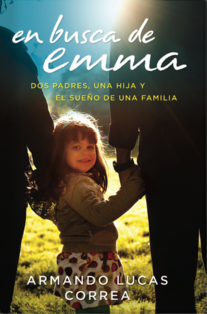 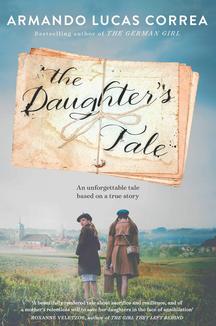 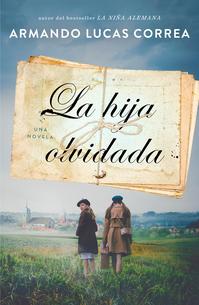 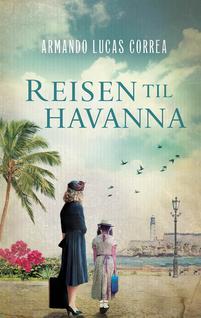 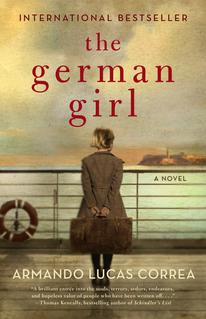 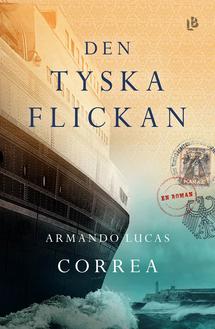 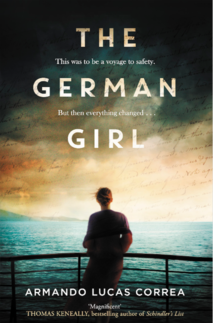 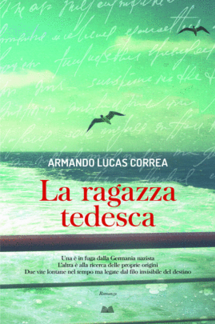 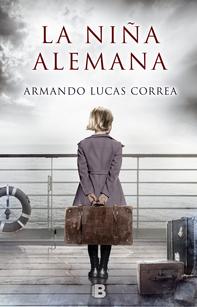 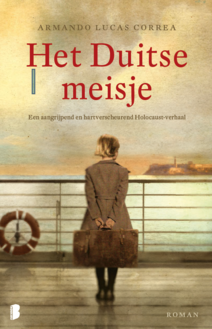 ​The internationally bestselling author of The German Girl delivers an unforgettable family saga of love and redemption during World War II, based on the true story of the Nazi massacre of a French village in 1944.

New York City, 2015: Elise Duval, eighty years old, receives a phone call from a woman recently arrived from Cuba bearing messages from a time and country that she’s long forgotten. A French Catholic who arrived in New York after World War II, Elise and her world are forever changed when the woman arrives with letters written to Elise from her mother in German during the war, unravelling more than seven decades of secrets.

Berlin, 1939: Bookstore owner and recent widow Amanda Sternberg is fleeing Nazi Germany with her two young daughters, heading towards unoccupied France. She arrives in Haute-Vienne with only one of her girls. Their freedom is short-lived and soon they are taken to a labor camp.

Based on true events, The Daughter’s Tale chronicles one of the most harrowing atrocities perpetrated by the Nazis during World War II: the 1944 massacre of all the inhabitants of Oradour-Sur-Glane, a small, idyllic village in the south of France. Heartbreaking and immersive, The Daughter's Tale is a beautifully crafted family saga of love, survival, and hope against all odds.

PRAISE FOR THE DAUGHTER'S TALE 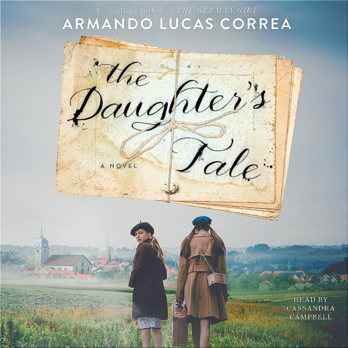 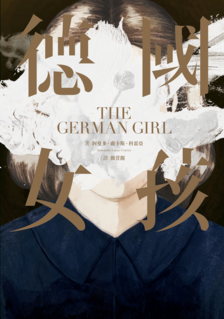 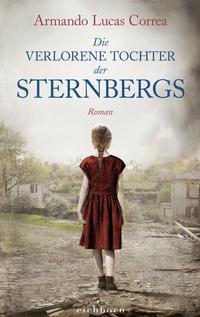 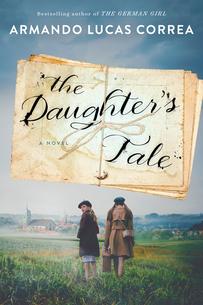 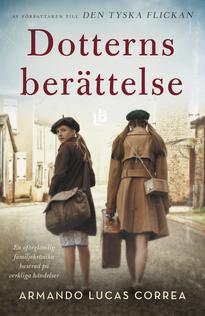 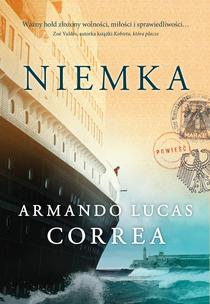 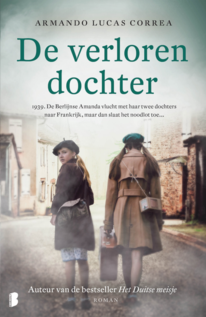 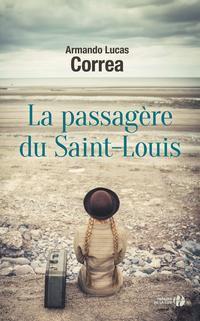 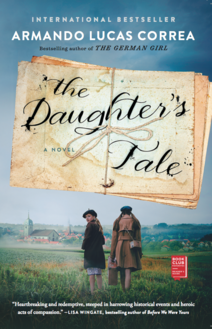 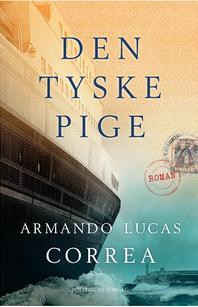 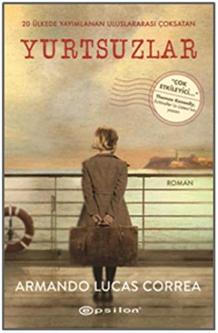 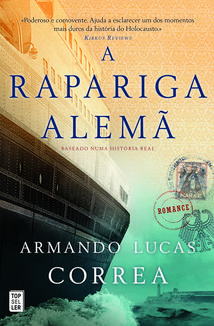 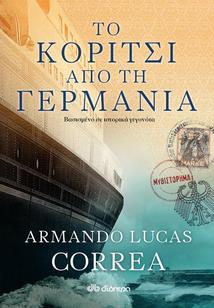 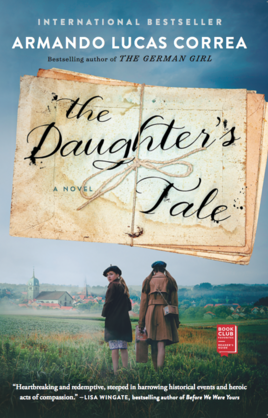 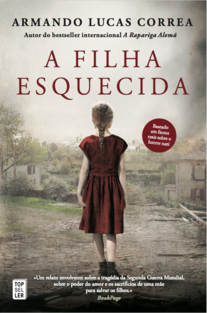